2. Assembling of interior and exterior elements followed by hemming.

Considering that all hang-on elements (hood, doors) are consisted of two parts, specifically of exterior and interior body panels, so for connection and hardness of construction it is necessary to make edging (hemming) but with compulsory use of glue along the entire perimeter of connection.

This process can be accomplished in the following way:

*In all cases the detail is put on the former block (table) in order to prevent from defects. 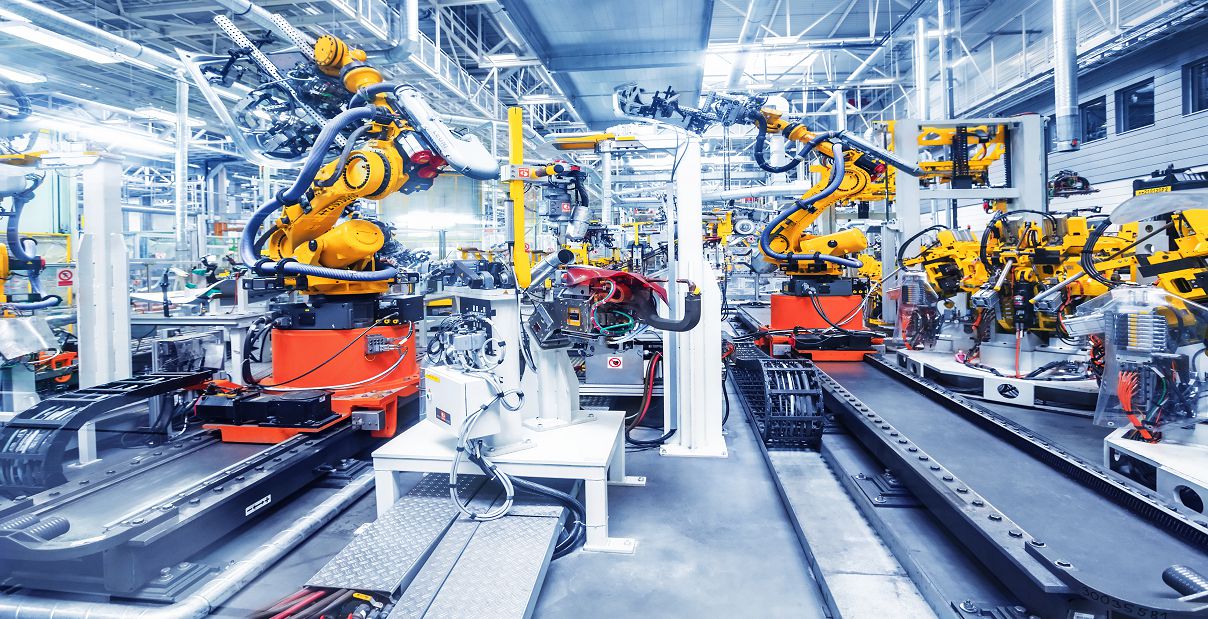 – Side doors are hanged on and spacing is set relative to each door and rear wings. 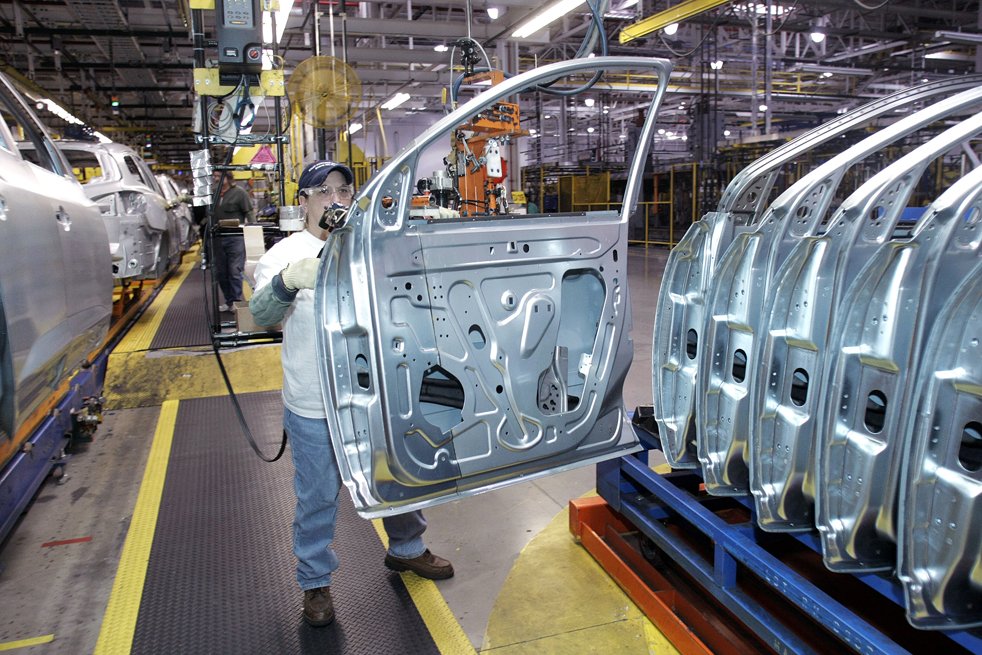 – Front wings are hanged on and adjusted after the operation with doors. The wings have several mounting spots either of which influences on its position relative to front door and hood.

– Hood and trunk lid (5th door) are similar in process of spacing adjustment. They are adjusted by hinged bolts located closer to windscreen/roof/rear screen. Spacing of hood/trunk has to be equable in 4 spots, along wings, as well as in offset forward/backward.

Metal flattening is smoothing of details with dents, bulbs, waviness, contraction and others.

A bar is set on the detail and moved vertically and horizontally over the surface of detail, making notches from 10 to 15 mkm deep. These notches are a detector of all metal defects. Then panel-beater survey the surface and when finding any defects makes metal flattening. 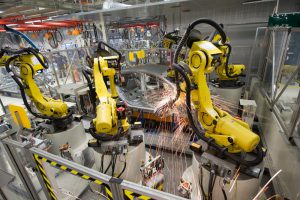 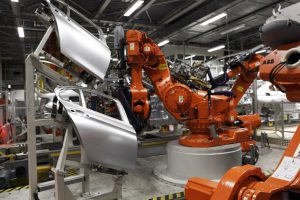