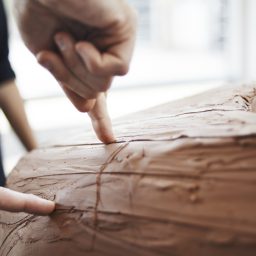 General description of the production process of the car.

It is divided into the main 4 stages of production and consists of: 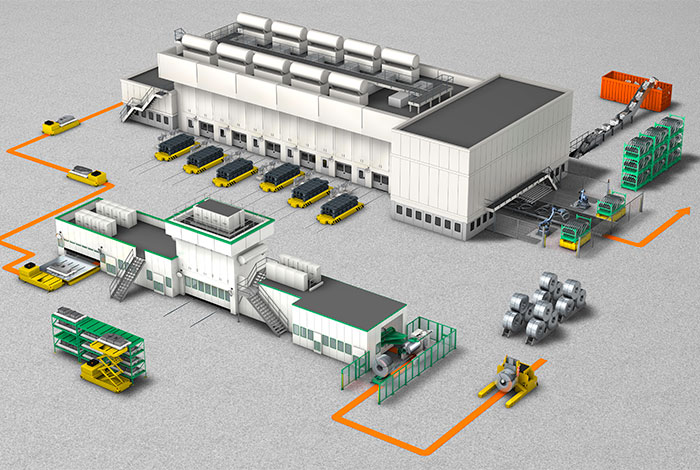 The trend of welding production in recent years is reduced to the following principles. For example, in high-wage countries, equipment is used with maximum process automation and can be up to 90%. At the same time, in the economy with low pay, the reverse, the process are automated in the range of 20-40%. Low automation of the justification, including a less expensive transition to a new model. 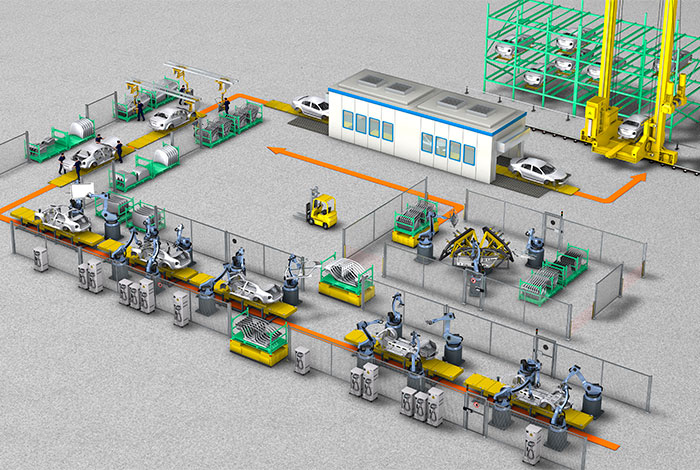 First of all, paint shop LKP (LakoPainting Coverage) is the most expensive in the automotive industry. The cost of launching this complex is more expensive than welding and assembly production, in monetary terms the cost of the complex costs the automaker from 50 to 300 million dollars.

In this segment there are world leaders, the most technologically advanced complex of the German companies EISENMANN and Dürr. As part of the robots Dürr (Germany), ABB (Swedish-Swiss), Stäubli (Switzerland), Fanuc (Japan), Yaskawa (Japan) as part of Motoman. The suppliers of paints are BASF (Germany), PPG Helios (USA), Axalta before DuPont (USA), KCC (South Korea) only for Korean automotive industry, for chemistry Henkel (Germany), Chemetall (USA), EKOHIM (Russia) only in the Russian market. 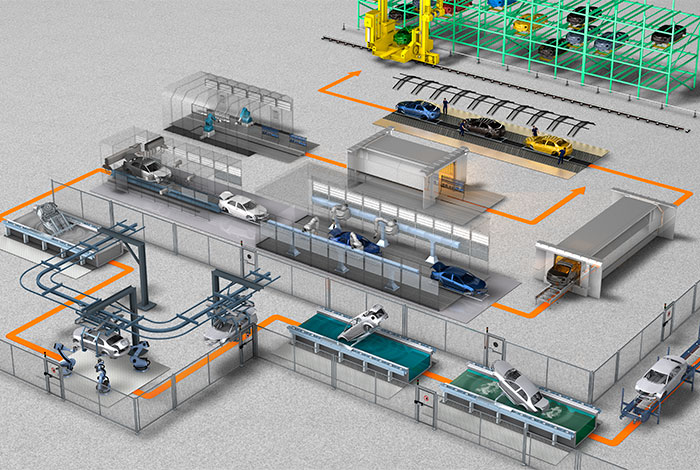 Assembly production can be considered unique, without man this stage is not possible today. Automation is extremely small, because of the complexity of the operations performed.

The leaders in the production of equipment complexes are also the German companies EISENMANN and Dürr. 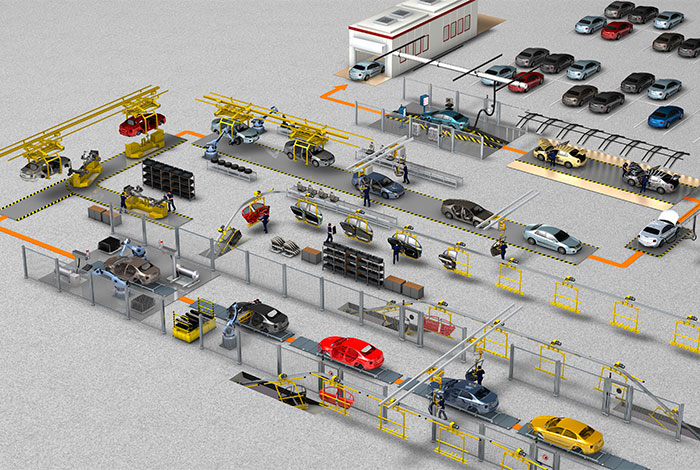 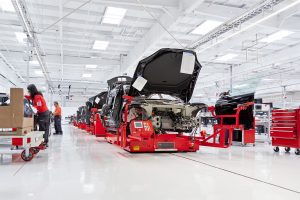